Welcome to Invincible Summer, the group show mounted by the galleries at the Minnesota Street Project.

This exhibition is meant to be viewed on a tablet or PC. For a mobile-friendly exhibition walkthrough and synopsis, please click here

"In the depths of winter, I finally learned that within me, there lay an invincible summer"   — Albert Camus, Return to Tipasa, 1953

Invincible Summer is the first group show mounted by the galleries at the Minnesota Street Project. It began as our response to the circumstances brought about by the Covid-19 pandemic, both in theme and in its physical and virtual configurations. Each gallery has contributed works from its roster of artists in response to a line in an Albert Camus essay, a line that beautifully and succinctly expresses hopefulness in the face of challenge. In this show, Summer is both a metaphor and a way to mark where we as a community find ourselves at this moment.

Of course, this moment has become more fraught and complicated as we all wrestle with the realities of racial injustice and with our responses to it. The theme of strength in the face of challenge and despair seems fitting here, too. This show is not meant as a response to this spring's racially motivated killings, the protests they engendered, or the systemic racism and lack of opportunity that are all too prevalent in society as well as the art world; ironically, it fills space that was to have hosted two shows by Black artists this summer that have been postponed due to COVID-19. But even so, there are works in the show that address these themes directly and indirectly. More important, this group show is only our first: Minnesota Street Project stands with Black Lives Matter as will be evident in future shows an opportunities we create this fall and beyond.

Invincible Summer has been installed in the Atrium at 1275 Minnesota Minnesota Street in San Francisco, a space that is large enough to accommodate socially-distanced viewing, once that is allowed and for as long as it is required. In essence, the galleries in the building have turned themselves inside out — placing art on their exterior walls in shared space. The show was also conceived from the start to live here in virtual space, both to allow a show at all when it can't be seen in person and to expand its reach when it can.

Take a walk among the first group of works

Tour the second group of works 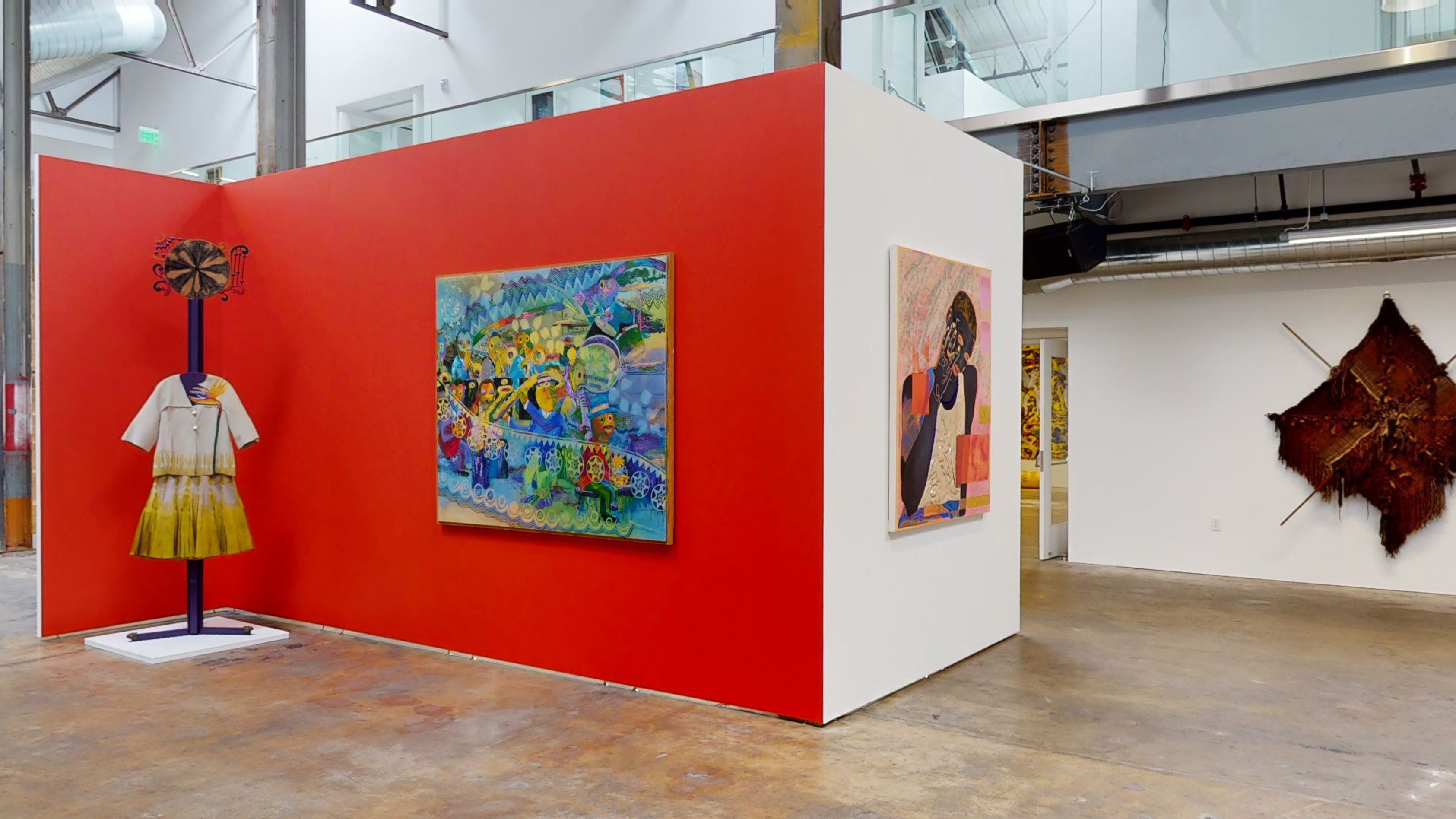 Tour the final group of works 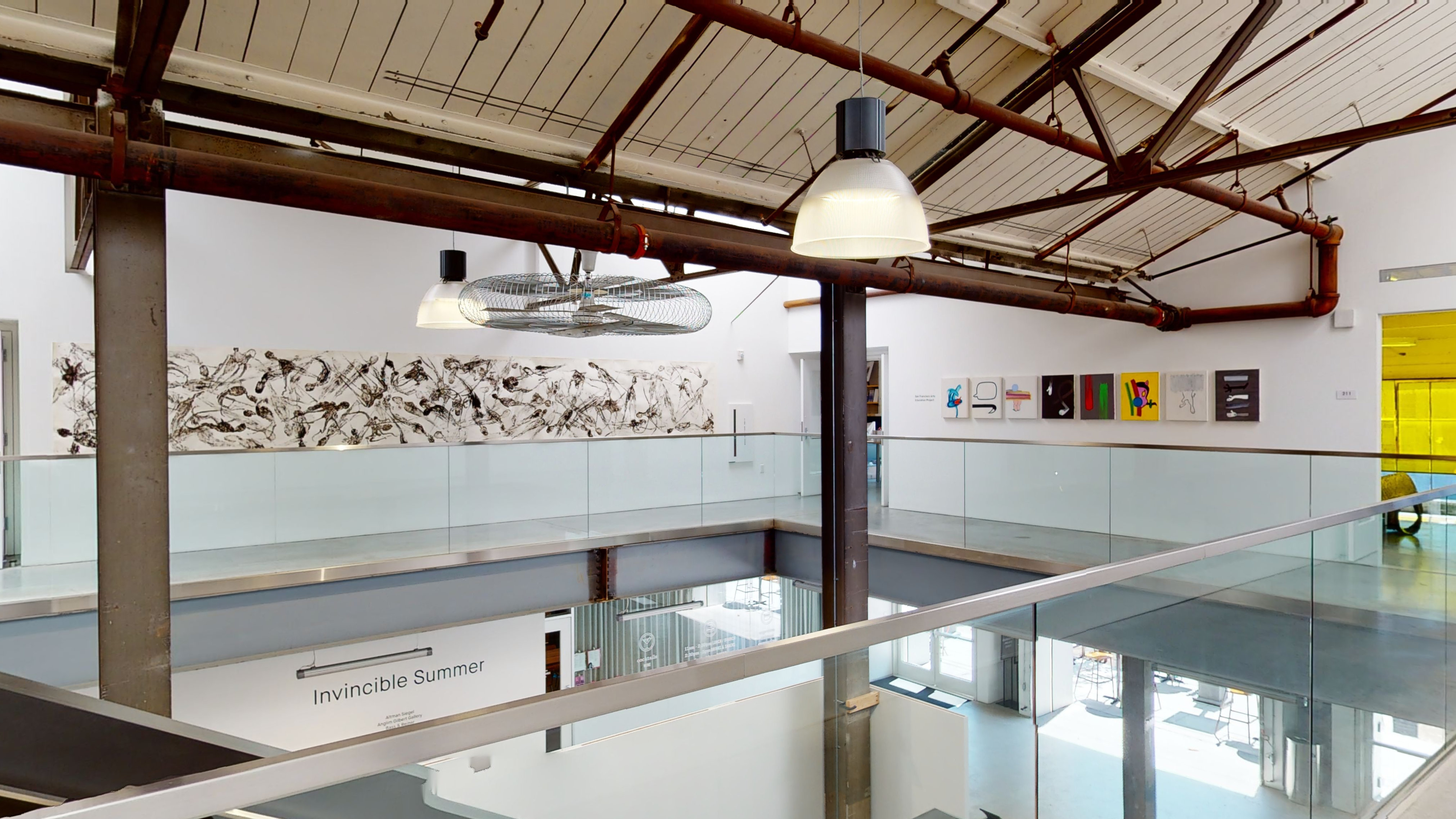